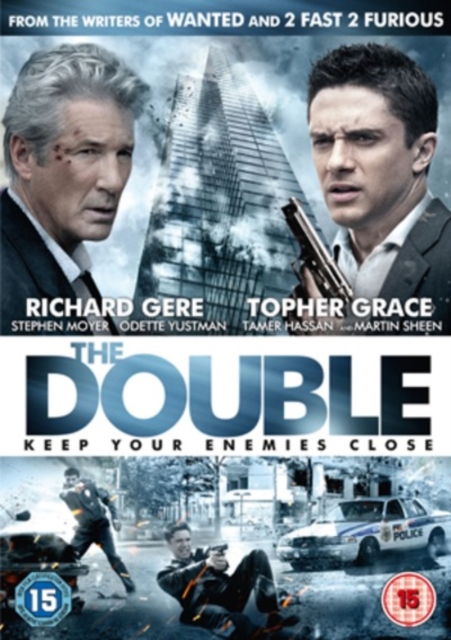 Crime thriller directed by Michael Brandt. When a US senator is brutally murdered in the middle of the streets, the CIA think it bears the mark of Russian assassin, Cassius.

The only thing is, Cassius has been thought dead for years.

They draft in retired CIA operative, Paul Shepherdson (Richard Gere), to return to the case he apparently closed with the help of a young FBI agent, Ben Geary (Topher Grace).

As they get closer to finding out the identity of the killer, some shocking truths are exposed. 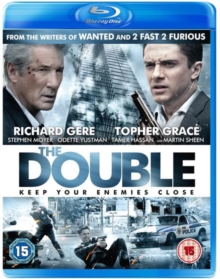