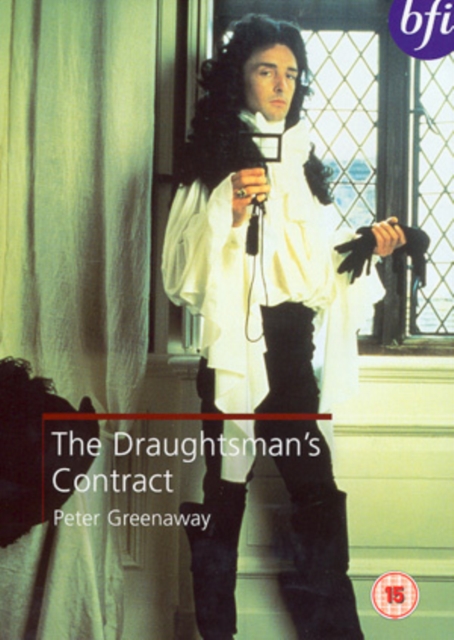 Peter Greenaway's highly acclaimed first feature was filmed in the beautiful house and gardens of Groombridge near Tunbridge Wells.

The drama is set in the late seventeenth century and the plot is one of intrigue between the sexes.

Part of the contract includes the exchange of sexual favours between the two, but sexual intrigue soon turns to murder. 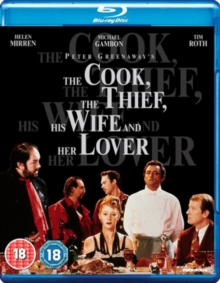 The Cook, the Thief, His Wife and Her... 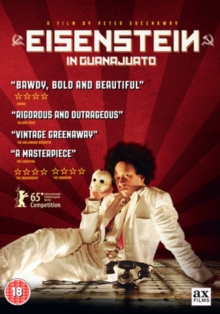 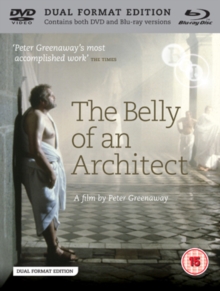 The Belly of an Architect 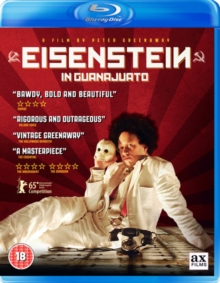