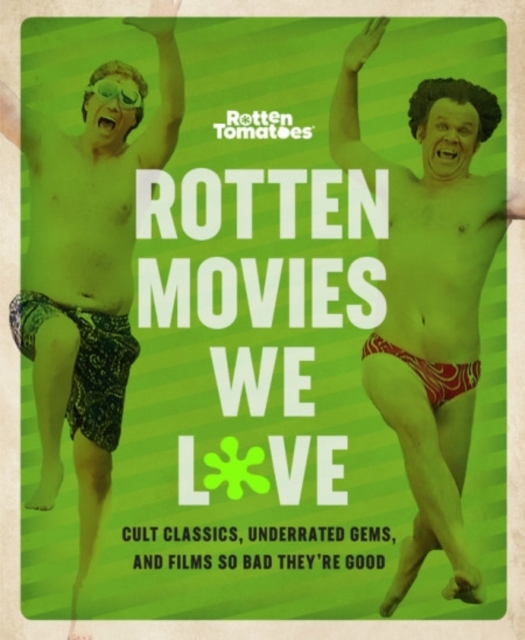 by The Editors of Rotten Tomatoes

Hook. Wet Hot American Summer. Valley of the Dolls. There are some movies that defy traditional standards -- films panned by critics that go on to become beloved classics and cult phenoms anyway. In Rotten Movies We Love, the editors at Rotten Tomatoes - the leading online aggregator of movie and TV show reviews -- explore and celebrate these underrated films.

The book is comprised of short write-ups on "rotten" movies, focusing on why we love them, why they scored so low on RT's infamous Tomatometer, fun stories about their making, and how they have became pop-culture touchstones.

The book is broken into seven categories that hint at the reasoning found within - People's Champs, Cult Leaders, Sequels Worth a Second Look and so on - and will also feature 15 essays by critics from Rolling Stone, Vanity Fair, The New Yorker and more, each about a rotten movie that they love.

Also by The Editors of Rotten Tomatoes 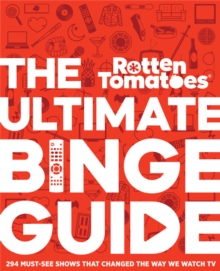