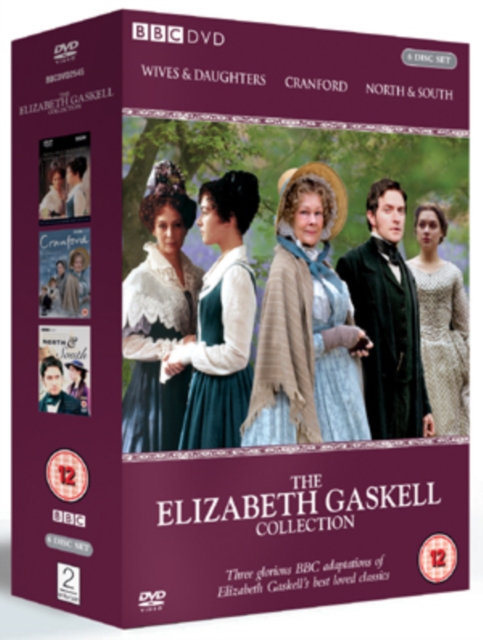 Box set of BBC period dramas based on the novels of much-admired Victorian novelist Elizabeth Gaskell. 'Cranford' (2007) tells the story of the small absurdities and major tragedies in the lives of the people of Cranford, as they are besieged by forces that they can't withstand.

Cranford in the 1840s is a small northern English town on the cusp of change.

Things are on the move. The railway is pushing its way relentlessly towards the town from Manchester, bringing fears of migrant workers and the breakdown of law and order, and the arrival of handsome new doctor, Frank Harrison (Simon Woods), from London causes a stir; not only because of his revolutionary medical methods, but also because of the effect he has on many of the ladies' hearts in the town.

Judi Dench plays Miss Matty Jenkyns, whose hopes and rebellious spirit were crushed when, as a young woman, she was forced to give up Mr Holbrook (Michael Gambon), the man she loved. 'North and South' (2004) is a passionate love story, set across the social divides in the changing world of Victorian industrial society.

Margaret Hale (Daniella Denby-Ashe) is a southerner from a country vicarage newly settled in the industrial northern town of Milton.

In the shock of her move, she misjudges charismatic cotton mill-owner John Thornton (Richard Armitage) , whose strength of purpose and passion are a match for her own pride and wilfulness.

When the workers of Milton call a strike, Margaret takes their side, and the two are brought into deeper conflict.

As events spiral out of control, Margaret - to her surprise - finds herself falling in love with Thornton. 'Wives and Daughters' (1999) is based on Gaskell's unfinished novel.

The decision of long-time widower Mr Gibson (Bill Paterson) to remarry has several repercussions for his daughter, Molly (Justine Waddell), who resents the arrival of her stepmother Hyacinth (Francesca Annis).

However, Molly also acquires a stepsister, Cynthia (Keeley Hawes), with whom she soon forms a close bond; a bond which is later put to the test when they both set their caps at the same man, Roger Hamley (Anthony Howell). 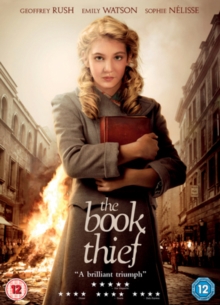 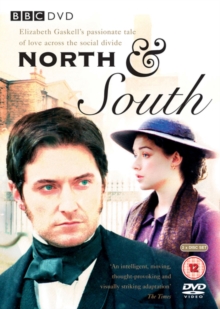 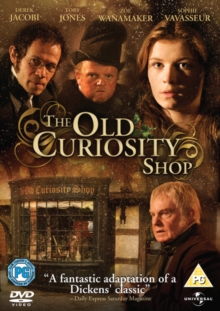 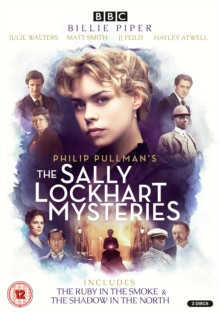 The Sally Lockhart Mysteries: The Ruby...