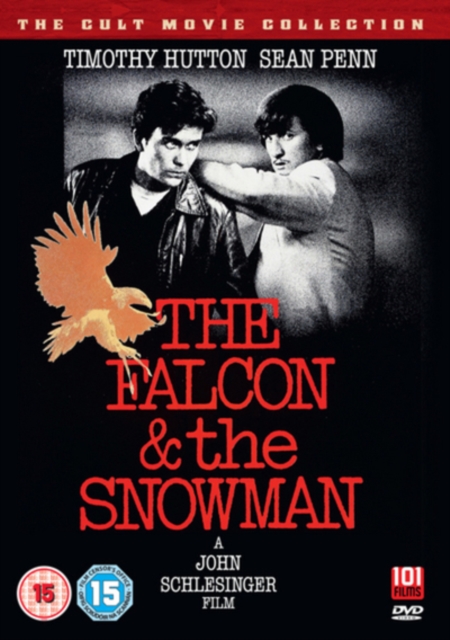 The Falcon and the Snowman DVD

In 1977, civilian defence contractor Christopher Boyce (Hutton) becomes disillusioned with the government following the Vietnam war and America's meddling in the internal affairs of Australia.

Taking advantage of the lax security at his place of work, Boyce steals some sensitive documents and sells them to the Soviet Union, using his drug dealing friend Daulton Lee (Penn) as a courier.

However, the duo's involvement with the KGB does not go unnoticed by the CIA, who determine to bring them to justice. 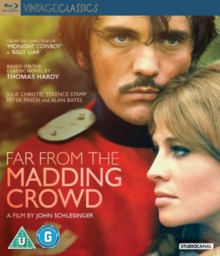 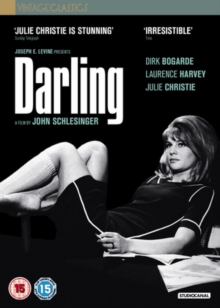 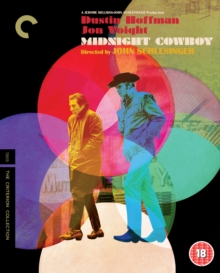 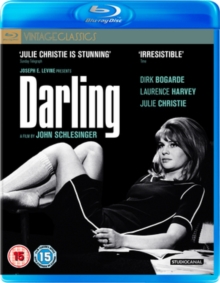