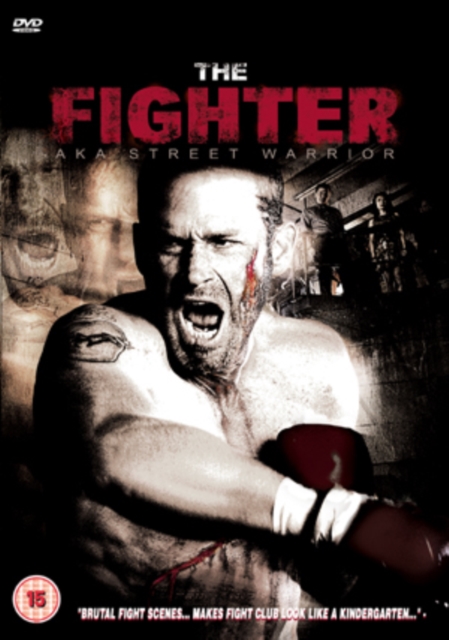 The underground fight circuit is the setting for this action thriller from director David Jackson.

Dishonourably discharged from the special forces for attacking his brutal commanding officer, Jack Campbell (Max Martini) decides to call in on his brother Joey (Brandon Quinn) in California.

Upon arrival, however, Jack finds the town in the hands of disreputable businessman Mr. Pope (Nick Chinlund), who also happens to run the Gauntlet, an underground fight club.

Now, finding Joey in a coma after taking part in Pope's illegal fights, Jack decides it's time to wind up Pope's operation and exact vengeance, with his bare fists. 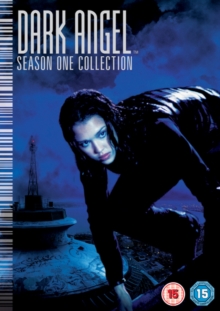 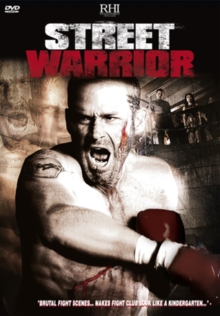