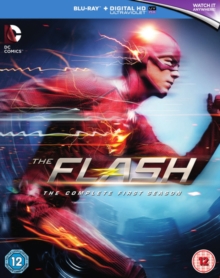 All 23 episodes from the first season of the action adventure following the DC Comics superhero.

He decides to use his new abilities to fight other superhumans created by the storm who are using their powers for evil.