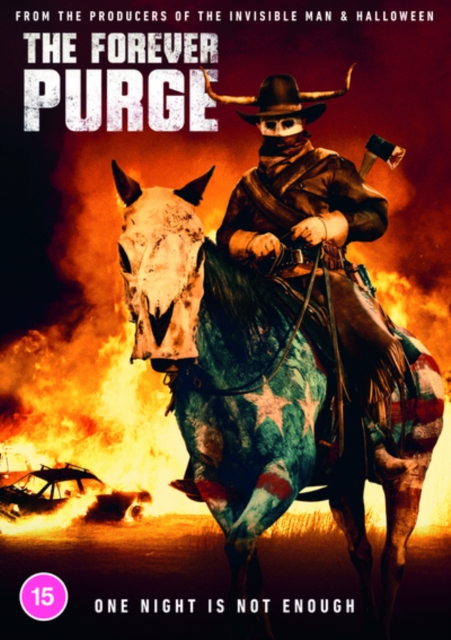 Eight years after the events of 'The Purge: Election Year' (2016), the annual Purge is reinstated by the New Founding Fathers of America.

Migrant couple Adela and Juan (Ana de la Reguera and Tenoch Huerta) are forced into hiding to survive the lawless night, but when they emerge the following day, they discover that a band of nationalist militants known as the Purge Purification Force have decided that the Purge must be extended indefinitely.

As the violence spreads throughout Texas and across the country non-Americans desperately try to escape across the border to safety. 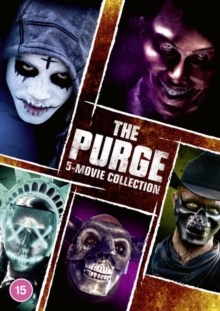 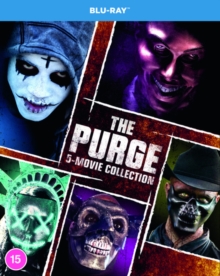 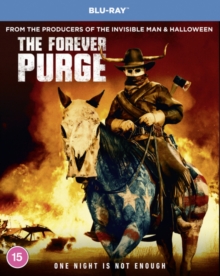 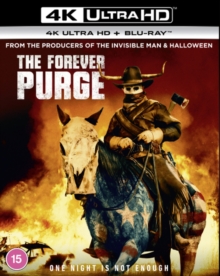