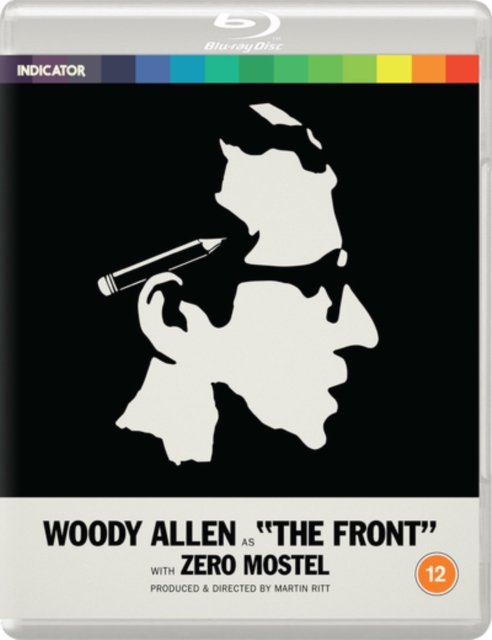 Set during the early 1950s at the time of Joseph McCarthy's communist witch-hunt, Howard Prince (Allen) is a restaurant cashier who is asked to 'front' for several blacklisted television writers by submitting their scripts under his name.

At first, being politically uninterested, Howard does this in order to pay off his gambling debts.

But as he becomes more personally involved with the writers and their work he starts questioning the system that is driving these writers underground. 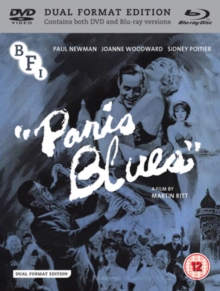 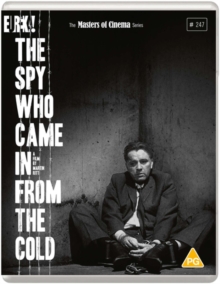 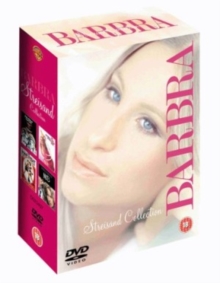