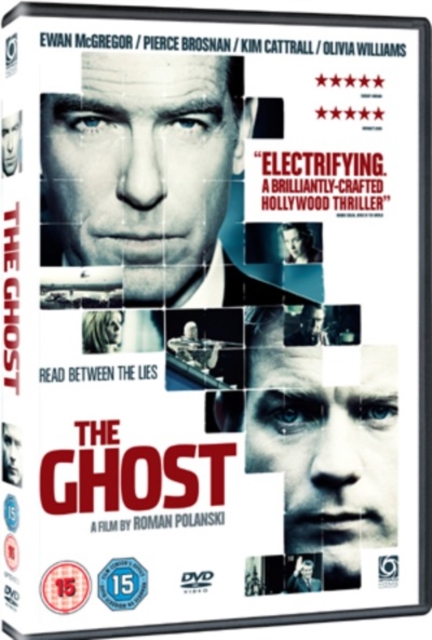 Roman Polanski directs this political thriller based on the novel by Robert Harris.

Ewan McGregor plays a ghost-writer who is hired to work on the memoirs of former British Prime Minister Adam Lang (Pierce Brosnan) following the mysterious demise of his previous collaborator.

Taken to a luxury mansion on an island off the American East Coast to begin work on the book, he is introduced to the unsettlingly mercurial Prime Minister, his wife Ruth (Olivia Williams) and his personal assistant Amelia (Kim Cattrall).

When Lang subsequently becomes embroiled in a major international scandal that reveals just how far he was prepared to go in order to nurture UK's 'special relationship' with the USA, the ghost-writer finds himself caught up in a deadly web of secrets and lies. 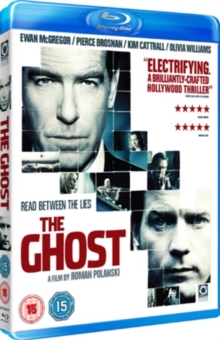 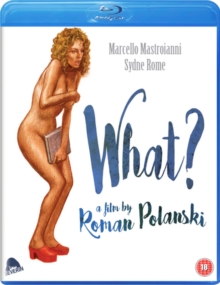 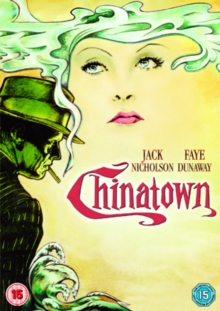 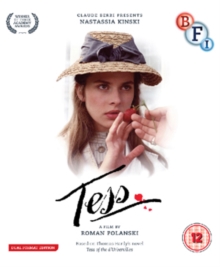