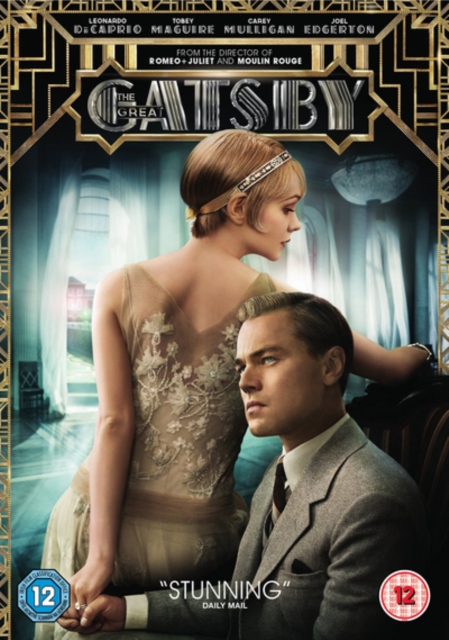 Baz Luhrmann writes, directs and produces this adaptation of the F.

Set in the 1920s, the story follows aspiring writer Nick Carraway (Maguire) as he moves to Long Island, New York and becomes intrigued by his neighbour Jay Gatsby (DiCaprio)'s lavish lifestyle and mysterious past.

As Nick finds himself caught up in the world of the wealthy, he witnesses romantic entanglement and betrayal. 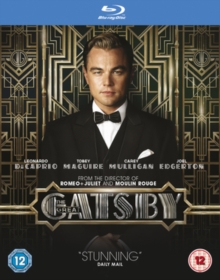 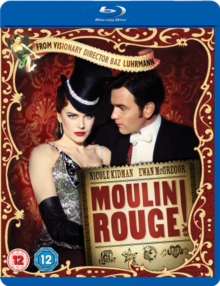 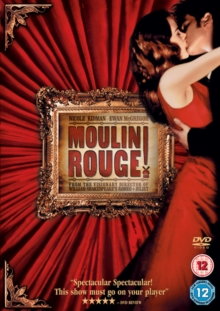 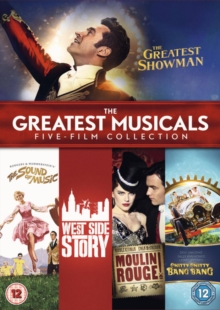