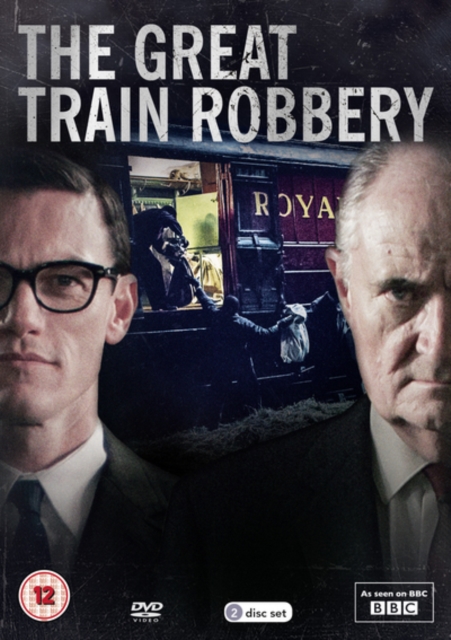 Two-part BBC drama series based on the infamous 1963 train robbery.

The first episode, 'A Robber's Tale', follows the planning and execution of the robbery under the command of leader Bruce Reynolds (Luke Evans).

The second episode, 'A Copper's Tale', follows the police investigation into the crime.

Led by the indefatigable Tommy Butler (Jim Broadbent), a team of detectives search far and wide for the fugitives.