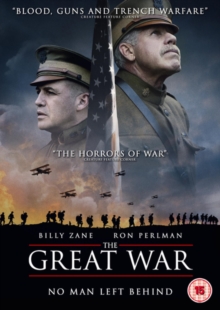 Ron Perlman and Billy Zane star in this war drama. An African-American army unit becomes trapped in the French Argonne Forest during the latter days of WWI.

General Pershing (Perlman) deploys an elite team to go behind enemy lines and rescue the unit, however, racial tensions threaten to ruin the rescue effort. 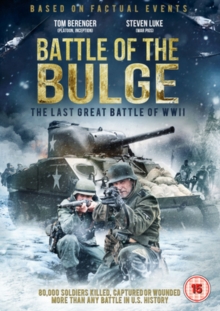