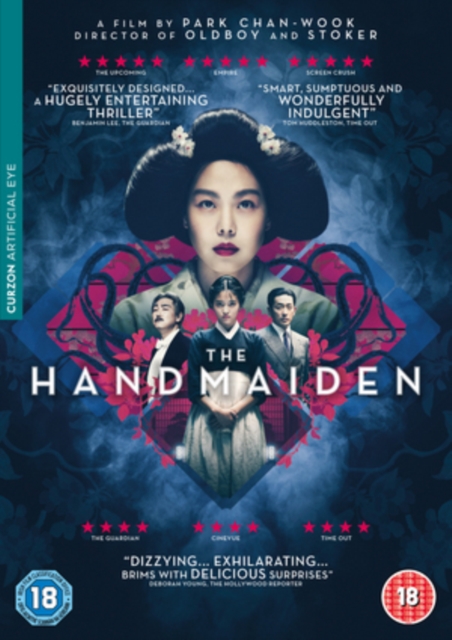 Set in Korea in the 1930s, with the country under Japanese colonial rule, the film follows orphaned pickpocket Sook-hee (Tae Ri Kim) who is hired by a con artist posing as Japanese Count Fujiwara (Jung-Woo Ha) to act as the handmaiden of heiress Lady Hideko (Min-hee Kim), a ploy which Fujiwara hopes will allow him to pocket the heiress' wealth for himself.

As Sook-hee tries to persuade Lady Hideko to fall for the Count she instead is the one who forges an intimate bond with her new employer.

The story of Hideko's troubled upbringing unfolds as the two women revel in their passionate, new relationship and explore their previously repressed desires. 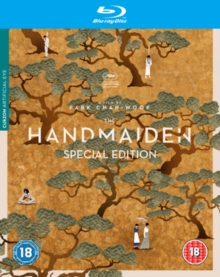 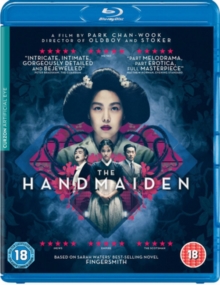 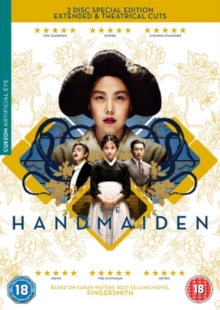 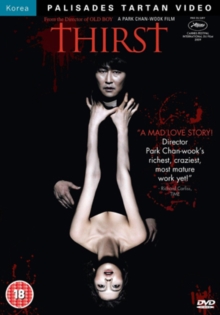