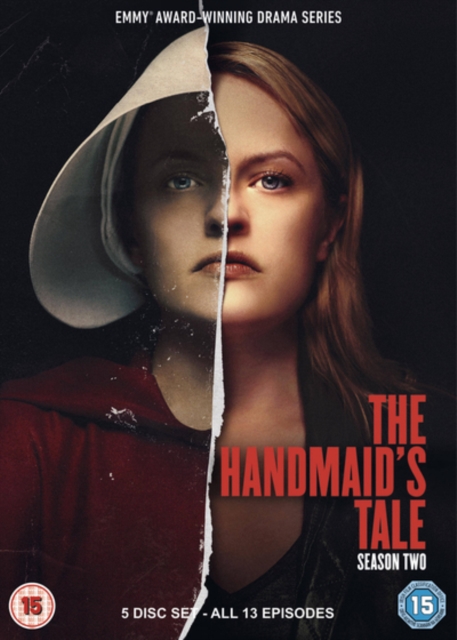 All 13 episodes from the second season of the American drama based on the novel by Margaret Atwood.

In this season, the handmaids are made to face a terrifying ordeal to punish them for disobeying orders, Offred (Elisabeth Moss) attempts another escape and her pregnancy leaves her questioning her future in Gilead.