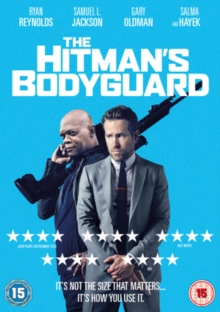 Forced to take on ruthless hitman and old adversary Darius Kincaid (Jackson) as a client, top protection agent Michael Bryce (Reynolds) faces a race against time to get him to the upcoming trial of ruthless Eastern European dictator Vladislav Dukhovich (Oldman) at the International Court of Justice in the Dutch city of The Hague.

With Kincaid due to give evidence against Dukhovich, the pair must negotiate a host of elite assassins as they look to make it to the trial in one piece. 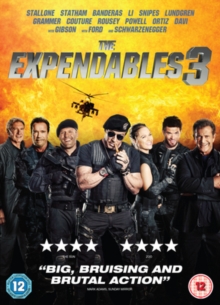 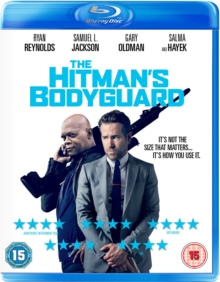