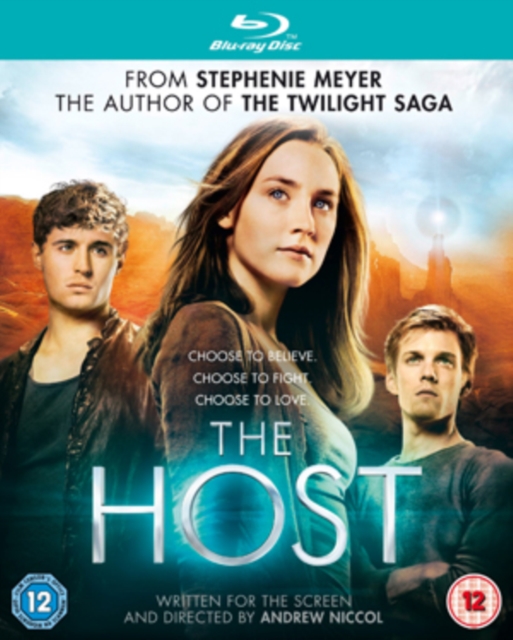 Andrew Niccol directs this science fiction romance adapted from the novel by Stephenie Meyer, creator of 'The Twilight Saga'.

An alien race has begun colonising Earth by taking over human bodies and erasing their minds and memories and only a small band of survivors remain who are working to protect themselves from extinction.

One of them is Melanie Stryder (Saoirse Ronan), who, when out on a search for food, meets another human being named Jared Howe (Max Irons) and it isn't long before they begin to develop feelings for one another.

However, when Melanie is taken by the alien species and is made host to one of their own, it seems all hope is lost.

That is, until Melanie's mind begins to fight back against her new inhabitor and her human emotions and memories ignite some empathy in the alien parasite. 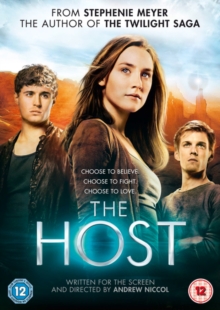 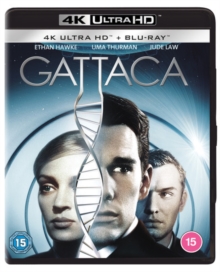 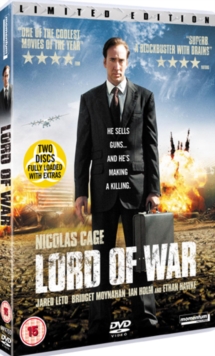