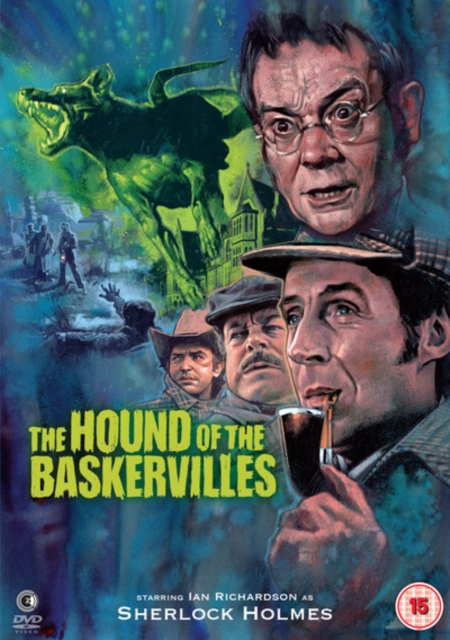 The Hound of the Baskervilles DVD

Ian Richardson stars as the Baker Street sleuth in this 1983 adaptation of the novel by Arthur Conan Doyle.

Sherlock Holmes (Richardson)'s skills are called upon when Sir Henry Baskerville (Martin Shaw) suspects he is to fall prey to his family curse.

However, rather than investigate personally, Holmes opts to send his trusted colleague Doctor Watson (Donald Churchill) to take up residence at Baskerville Hall in an attempt to get to the bottom of the mystery.

But what will Holmes be up to in his friend's absence? 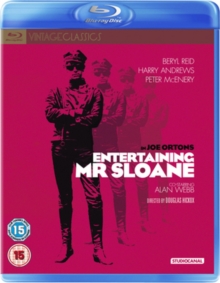 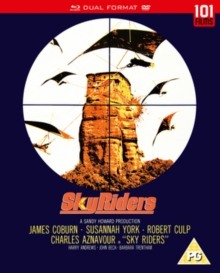 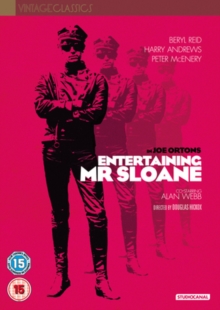 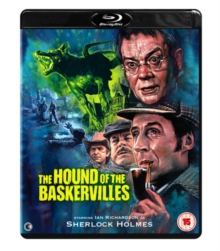