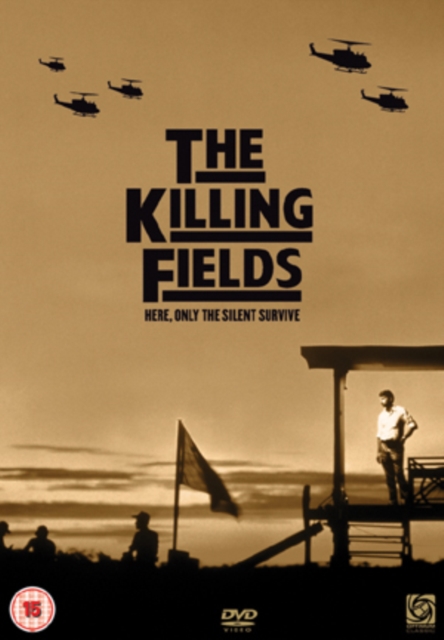 The true story of the friendship between Dith Pran (Haing S.

Ngor) and Sidney Schanberg (Sam Waterson). The film begins in 1973 with Schanberg a New York Times journalist assigned to Cambodia, and assisted in his efforts by local representative Dith Pran.

When Pnomh Penh falls to the Khmer Rouge two years later, Dith Pran helps Schanberg escape but must himself remain behind.

Back in New York, Schanberg begins to draw up plans for how he might rescue his friend. 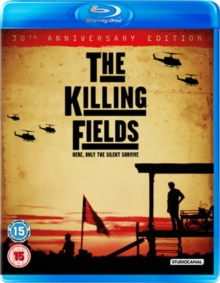 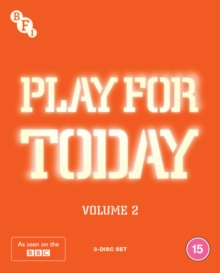 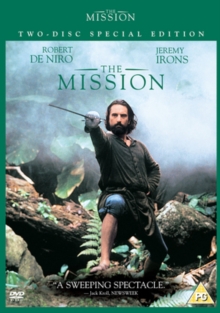 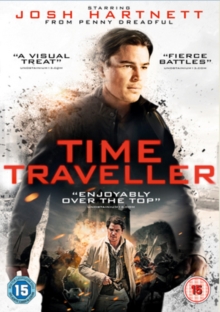