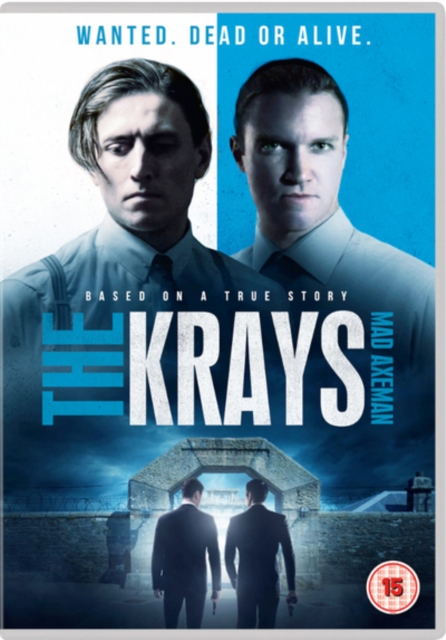 British crime drama directed by William Kerley. Following his escape from Dartmoor Prison, masterminded by the Kray twins (Scott Wickes and Ben Osborne), violent criminal Frank Mitchell (Diarmaid Murtagh) is hiding out in a flat in East London along with his minder John (Morgan Watkins) and hostess Lisa (Elen Rhys).

However, as the authorities close in on Frank and his attempts at a parole hearing go unanswered the Krays realise that assisting with his jailbreak may have been a mistake.