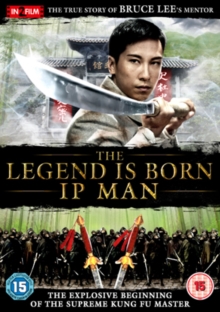 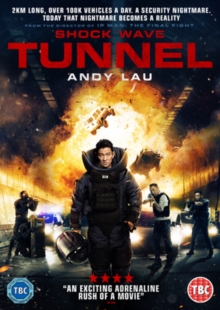 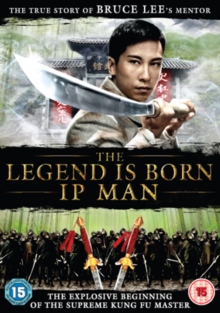 The Legend Is Born - Ip Man 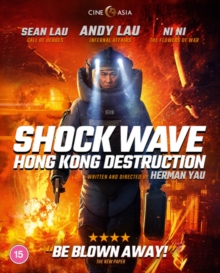 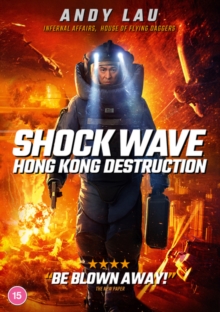