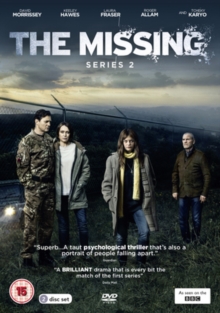 All eight episodes from the second series of the BBC drama created and written by Jack and Harry Williams.

Baptiste led the investigation at the time, and returns to it now.