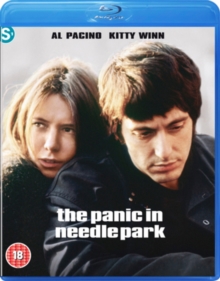 The Panic in Needle Park Blu-ray

Gritty drama starring Al Pacino as a man whose heroin addiction drags him and his girlfriend into the seediest recesses of the drug underworld.

Bobby (Pacino) is a young heroin addict and occasional pusher who frequents New York's 'Needle Park', home to a number of other addicts and dealers.

One day he stumbles across Helen (Kitty Winn), a homeless girl in need of direction after a botched abortion, and the pair begin a relationship.

Unfortunately for Helen, for all the intensity of their romance there is only one direction in which Bobby can lead her - down the path to addiction and eventual betrayal. 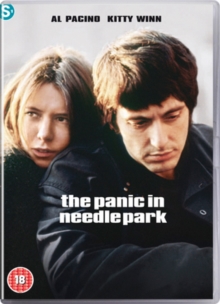 The Panic in Needle Park 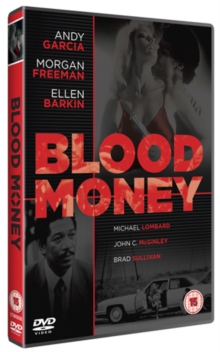