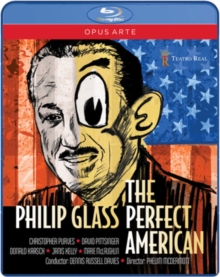 Recorded during its inital run at Madrid's Teatro Real in January 2013, Phelim McDermott's visually vibrant production explores the troubled mind of the director, contrasting his outward public veneer with the turmoil as he confronts his own mortality.

Christopher Purves takes the title role, with David Pittsinger as his brother, Roy, and Marie McLaughlin as his wife, Lillian.

The conductor is Dennis Russell Davis. 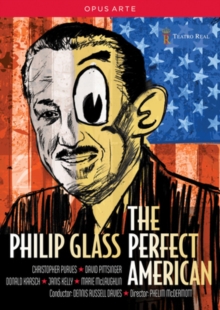 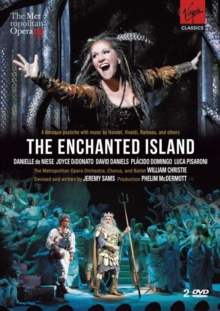