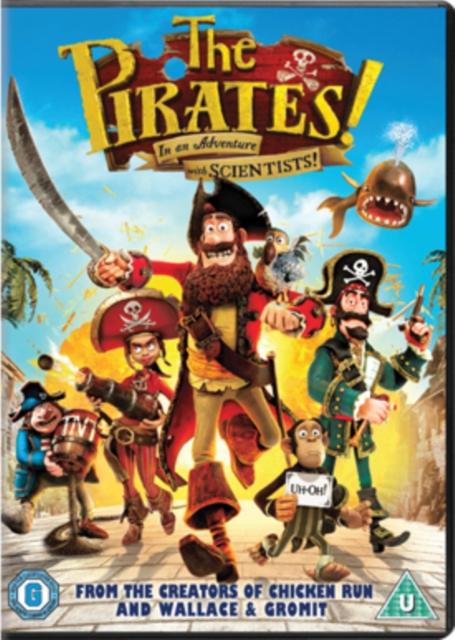 The Pirates! In an Adventure With Scientists DVD

Pirate Captain (voice of Grant) is determined to win the coveted 'Pirate of the Year' award.

He is aware, however, that he will face stiff competition from other buccaneers including Black Bellamy (Jeremy Piven) and Cutlass Liz (Hayek).

But the Captain has other issues as well. Queen Victoria (Imelda Staunton) is determined to capture him and hold him to account for his pirating, while the weight of history hangs over his encounter with a young man named Charles Darwin (Tennant). 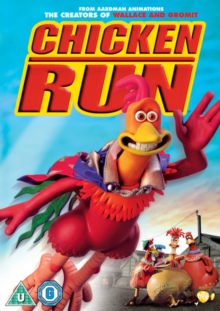