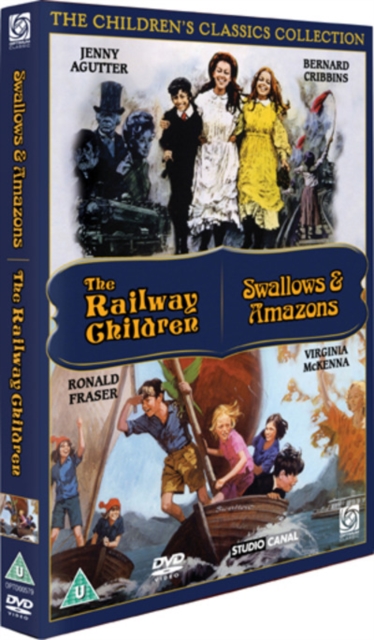 The Railway Children/Swallows and Amazons DVD

Exiled with their mother to a life of genteel poverty on the Yorkshire Moors, they are soon drawn to the railway at the bottom of the garden, and all kinds of adventures. 'Swallows and Amazons' is a classic children's adventure yarn based on the Arthur Ransome book.

The story recounts the adventures of a group of children who call themselves the Swallows, after their boat, as they holiday in the Lake District during the 1920s.

There, they meet two piratical sisters, known as the Amazons, who have already claimed the waters for themselves. 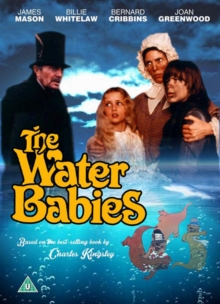 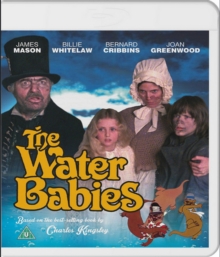 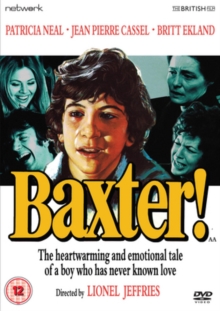 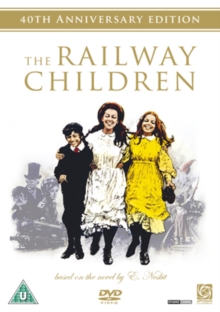