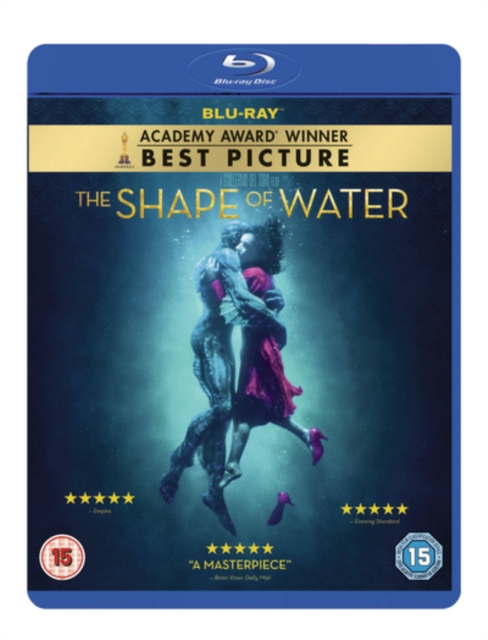 The Shape of Water Blu-ray

When the lab takes delivery of a classified experiment Elisa's life changes forever.

Inside a mysterious water tank is a creature that was caught in a South American river by Colonel Richard Strickland (Michael Shannon).

While cleaning one day, Elisa discovers that the creature is in fact a humanoid amphibian (Doug Jones) for which she quickly develops romantic feelings.

When she learns of the creature's fate at the hands of the Colonel, she sets a plan in motion to kidnap him and return him to the sea. 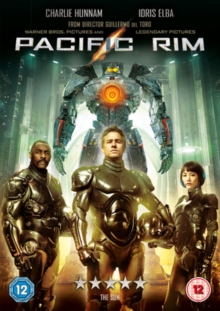 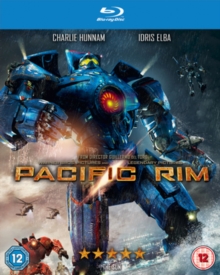 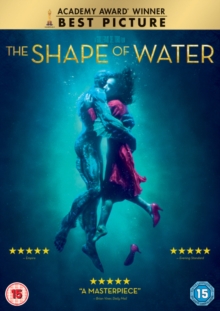 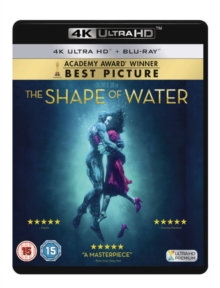