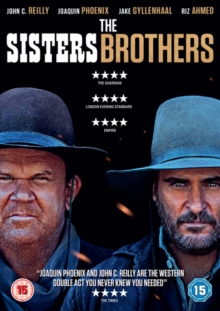 John C. Reilly and Joaquin Phoenix star in this Western adventure in which two brothers, Eli and Charlie Sisters (Reilly and Phoenix) set out to take out a gold prospector under the instruction of their boss, the Commodore.

With Eli beginning to question their line of work and Charlie succumbing to alcoholism, the brothers begin to struggle with the task ahead of them.

Meanwhile, their target Hermann Warm (Riz Ahmed) has concocted a genius but dangerous means of unearthing gold in riverbeds which has gained him both unwanted attention as well as unlikely acquaintances.

When Warm and the Sisters brothers eventually cross paths, will Charlie and Eli go through with their plans or discover a lucrative way to make even more money? 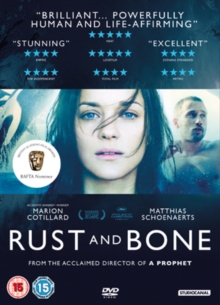 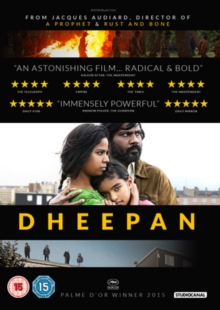 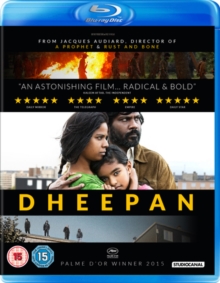 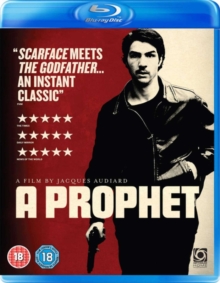