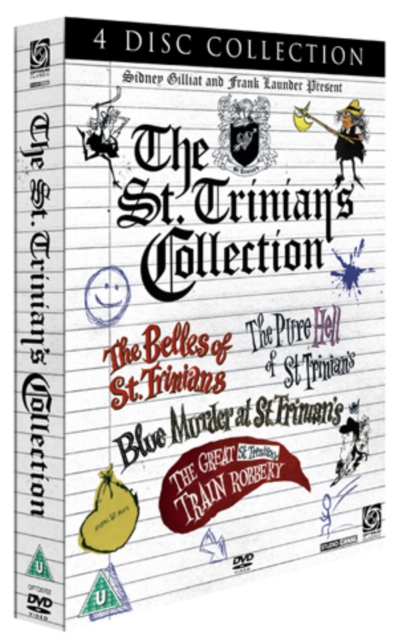 Four films based on the cartoon creations of Ronald Searle.

In 'The Belles of St Trinians' (1954), Miss Millicent Fritton (Alastair Sim), headmistress of St Trinian's School for Girls, attempts to stave off her creditors by 'looking after' the pocket money of a wealthy sheikh's daughter currently enrolled at the school, and investing it on the sheikh's horse, Arab Boy, in the local derby.

In 'Blue Murder at St Trinians' (1956), the anarchic schoolgirls win a UNESCO prize trip to Rome.

Upon arrival they become involved with a jewel thief (Lionel Jeffries) who hides out with the school, disguised as the headmistress.

The jolly hockey sticks are being waved with malicious force once again in 'The Pure Hell of St Trinians' (1957).

After they burn their school down, the girls are sent to the Middle East, where an Arab sheik tries to lure them into his harem.

Flash Harry (George Cole) attempts to come to the rescue, only to find himself stranded on a desert island with a familiar member of the constabulary (Joyce Grenfell).

In the 1966 film 'The Great St Trinians Train Robbery', a bunch of crooks take on more than they can handle when they decide to bury the loot from a successful robbery in the grounds of St Trinians.

The high-spirited girls (or 'hooligans' as they are sometimes known) take it upon themselves to confront the highly-strung criminals, with devastating and comic effect. 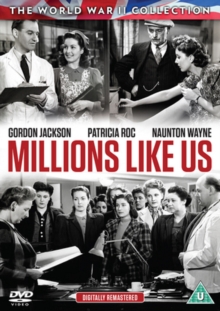 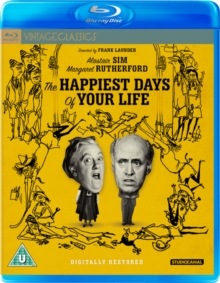 The Happiest Days of Your Life 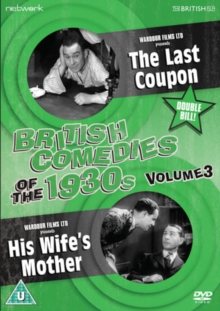 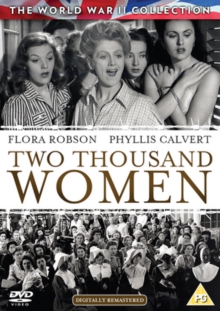