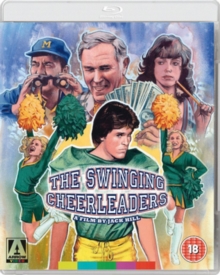 Comedy drama directed by Jack Hill. The film follows Mesa University journalism student Kate (Jo Johnston) as she goes undercover in order to write an article on the demeaning nature of cheerleading.

After infiltrating the college cheerleading squad, Kate is surprised to find she has a lot more in common with the rest of the girls than she initially thought, and quickly forms a number of unlikely friendships.

Forgetting about her original assignment, Kate's focus is soon diverted to an even bigger story: the shocking discovery of an illegal betting ring involving teachers, coaches and players from the college football team. 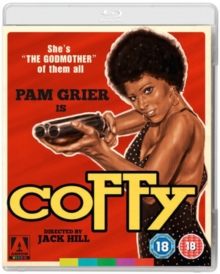 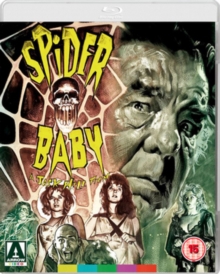 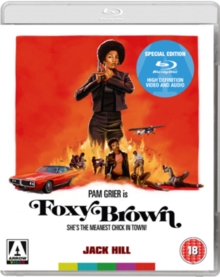 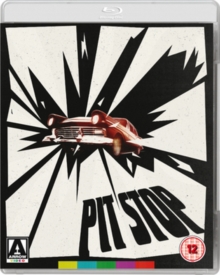