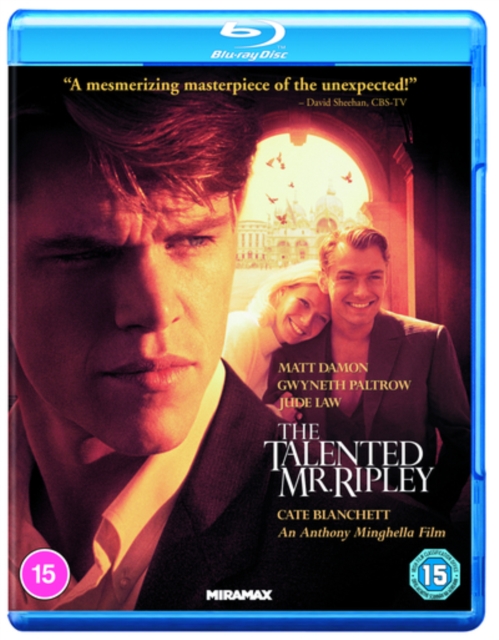 In 1958, the charming but penniless Tom Ripley (Damon) is hired by a wealthy magnate to travel to Italy and rescue his son, Dickie (Law), from a life of indolence.

Upon arrival, Tom discovers that Dickie has it all - including a beautiful girlfriend, Marge (Gwyneth Paltrow) - and begins to covet his luxurious lifestyle.

Although Tom is sexually attracted to Dickie, the latter soon tires of him, and when Tom begins to find himself excluded from Dickie's coterie, his envy takes a murderous turn. 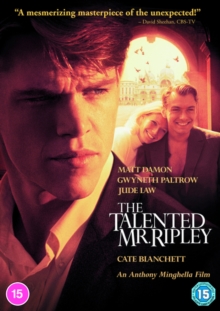 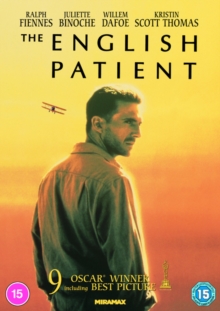 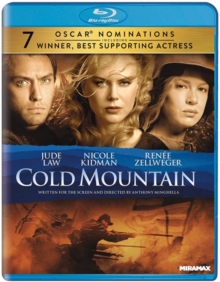 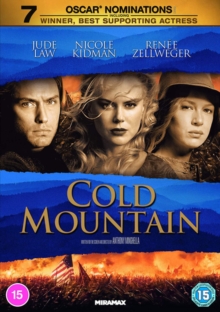