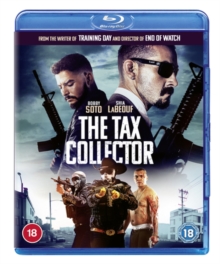 Collecting tax from gangs across Los Angeles for their imprisoned boss, David and Creeper (Soto and LaBeouf) have built a feared reputation as they stop at nothing to extract money from the most hardened of criminals.

However, when rival Conejo (Jose Conejo Martin) threatens to take over their boss's empire, the tables are turned when the men are forced to pledge their allegiance to the new power of LA's crime world or suffer personal consequences. 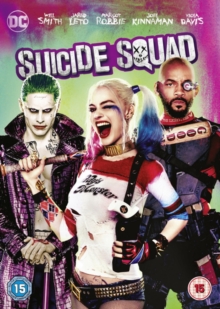 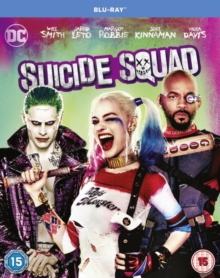 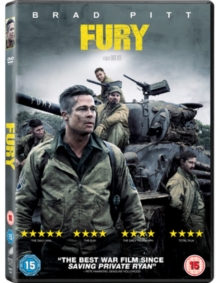 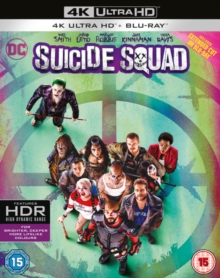