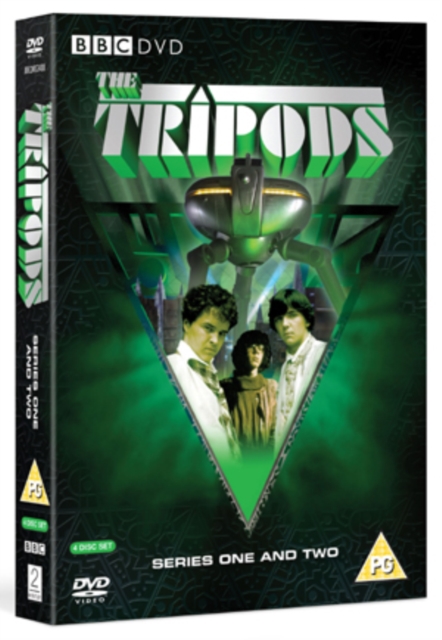 The Tripods: Series 1 and 2 DVD

All 25 episodes from the first two series of the BBC sc-fi epic.

In the year 2089, Earth has been under the dominance of a race of aliens for an entire century, enslaved via a mind-controlling device which is implanted in humans at the age of 14.

Young Will Parker (John Shackley) is determined not to be 'capped', and with his cousin Henry (Jim Parker) goes on the run, aiming to find sanctuary with the 'free men' who still inhabit the mountains of Switzerland.

En route the pair meet up with Jean-Paul - also known as 'Beanpole' - and live in constant fear of the 'Tripods' - the gigantic three-legged travel machines in which the alien overseers patrol the highways of England. 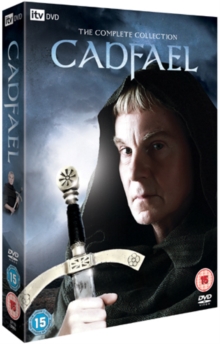 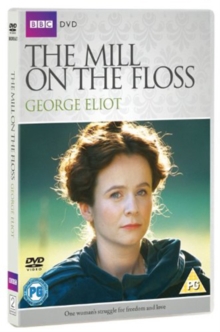 The Mill On the Floss