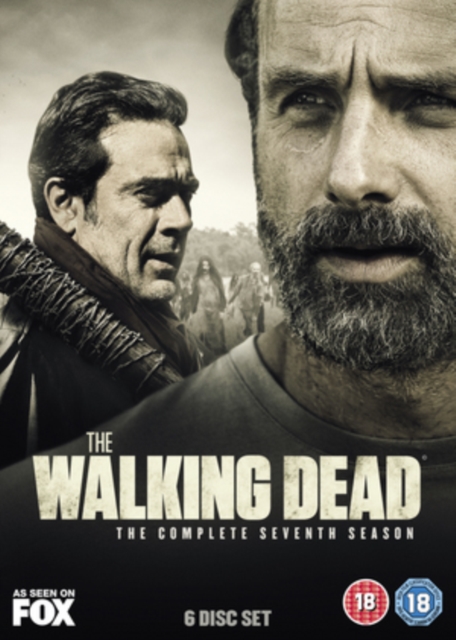 All 16 episodes from the seventh season of the US zombie adventure drama based on the comic books by Robert Kirkman.

In this season, the group must learn to live under the leadership of their new commander Negan (Jeffrey Dean Morgan), Carol (Melissa McBride) and Morgan (Lennie James) arrive at the Kingdom, a community led by eccentric former zookeeper Ezekiel (Khary Payton), and Negan and Dwight (Austin Amelio) lock up and torture Daryl (Norman Reedus) in an attempt to get him to abide by their rules.