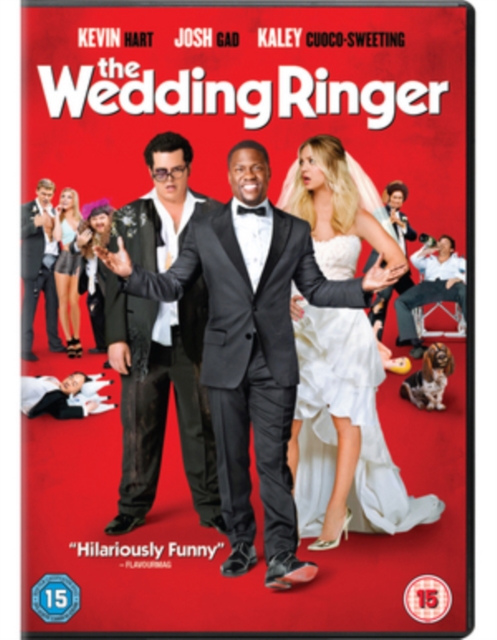 Kevin Hart and Josh Gad star in this comedy written and directed by Jeremy Garelick.

When Doug Harris (Gad) proposes to his girlfriend Gretchen (Kaley Cuoco-Sweeting) he comes to realise that he has everything he could ever wish for... except a best man. After he is referred to Best Man Inc., a company that specialises in supplying fake groomsmen for grooms with no friends, Doug meets Jimmy Callahan (Hart), the most successful fake best man in the business.

As Doug sets about making Jimmy, or Bic Mitchum as he renames him, believable as his new best friend, chaos ensues including a disastrous family meal that results in Gretchen's grandmother catching fire.