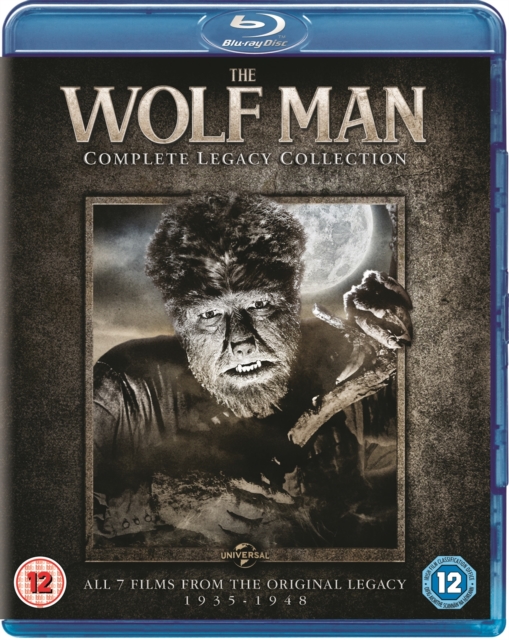 Collection of classic US horror films. In 'Werewolf of London' (1935) Dr Wilfred Glendon (Henry Hull) is attacked on a dark night by a strange animal while abroad on a botanical expedition.

On his return to London, he realises that he himself has become a werewolf, turning into a crazed beast at every full moon.

His only hope of a cure is a rare flower that can only be found in Asia.

In 'The Wolf Man' (1941) Larry Talbot (Lon Chaney Jr.) returns from college in America to his father's mansion in Wales.

After meeting Gwen Conliffe (Evelyn Ankers) in the nearby village, he escorts her to the local fair.

She tells him the local legend of the werewolf, but he laughs it off - even when gypsy fortune teller Maleva (Maria Ouspenskaya) also tells him to beware.

However, when Gwen's friend is then attacked by a wild wolf, Larry rescues her but is bitten in the process.

Sure enough, when the next full moon comes round, Larry finds himself transformed into a murderous werewolf that can only be destroyed by silver.

In 'Frankenstein Meets the Wolf Man' (1943) Larry Talbot aka the Wolf Man decides to seek a cure for his lycanthropic malady after being accidentally resurrected by grave robbers.

Mannering claims that not only can he banish the Wolf Man forever, he also intends to resurrect Frankenstein's dormant monster (Bela Lugosi).

In 'House of Frankenstein' (1944) Dr Niemann (Boris Karloff) escapes from the mental asylum in which he is being held and awakens Count Dracula (John Carradine), the Wolf Man and Frankenstein's monster (Glenn Strange) as he looks to gain revenge on his many enemies.

In 'House of Dracula' (1945) Count Dracula arrives at the laboratory of Dr Edelmann (Onslow Stevens) claiming to seek a cure for his vampirism, but is actually looking to turn Edelmann's beautiful assistant into his vampire bride.

Meanwhile, the Wolf Man asks Edelmann to bring his lycanthropy to an end.

However, when the attempt to cure him fails, he throws himself off a cliff and ends up in an underground cavern where he discovers Frankenstein's monster (Strange). 'She-Wolf of London' (1946) follows Phyllis (June Lockhart), a young woman who unwittingly transforms into a werewolf when night falls.

Suspected of committing a series of gruesome murders, she breaks off her relationship with her partner Barry (Don Porter).

However, convinced Phyllis is innocent, Barry launches an investigation of his own in a bid to clear her name.

Finally, in 'Abbott and Costello Meet Frankenstein' (1948) baggage clerks Chick (Bud Abbott) and Wilbur (Lou Costello) find themselves in hot water when they lose a mysterious shipment en route to the House of Horrors.

It transpires that the missing crates contained the remains of Count Dracula (Lugosi) and Frankenstein's monster (Strange), and have now been diverted to the island hideaway of a crazed scientist who wishes to revive the ghouls. 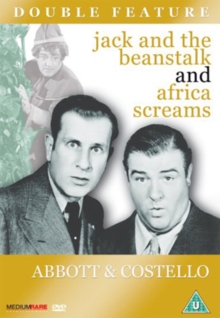 Jack and the Beanstalk/Africa Screams 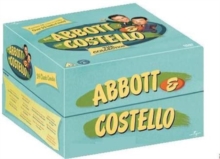 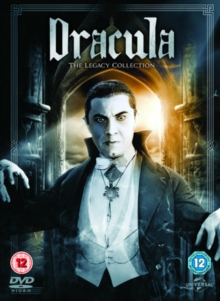 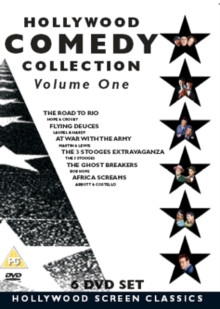