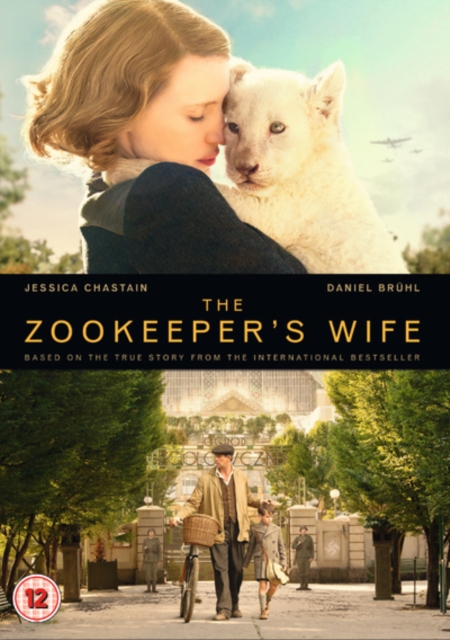 Set in the Polish capital Warsaw, the story follows Antonina Zabinski (Chastain) and her husband Jan (Johan Heldenbergh) as they attempt to help as many local Jews as they can following the Nazi invasion in 1939.

Horrified by the treatment of their fellow citizens in the city's newly formed ghettos, Antonina and Jan begin covertly working with Polish resistance forces by smuggling hundreds of displaced Jews into their zoo and providing them with shelter and a place to hide.

However, with the Nazi's new chief zoologist Lutz Heck (Brühl) making daily visits and becoming increasingly suspicious of their behaviour, the Zabinskis are forced to go to extreme lengths to continue to protect their secret. 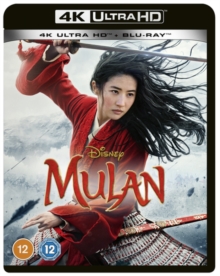 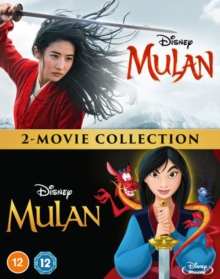 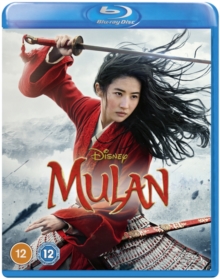 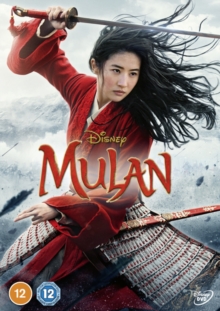