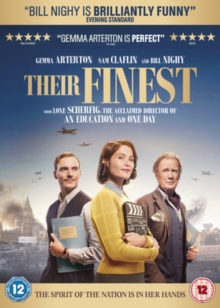 Set during World War II with London coming under sustained attack during the Blitz, young Welsh copywriter Catrin Cole (Arterton) is employed by the British Ministry of Information to bring a female perspective to their latest propaganda film aimed at raising the morale of the British people.

Assigned to co-write a project based around the Battle of Dunkirk, Catrin must overcome the sexist attitudes of fellow screenwriter Tom Buckley (Claflin) and pompous actor Ambrose Hilliard (Nighy) as she attempts to put the film together. 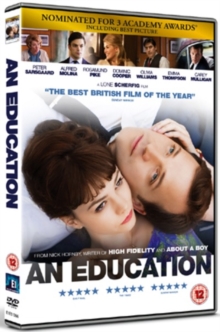 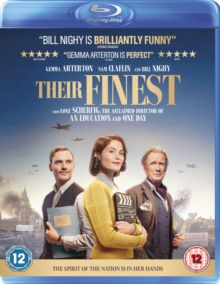 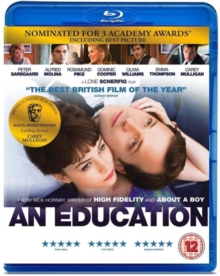 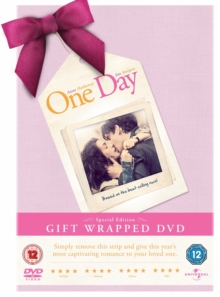