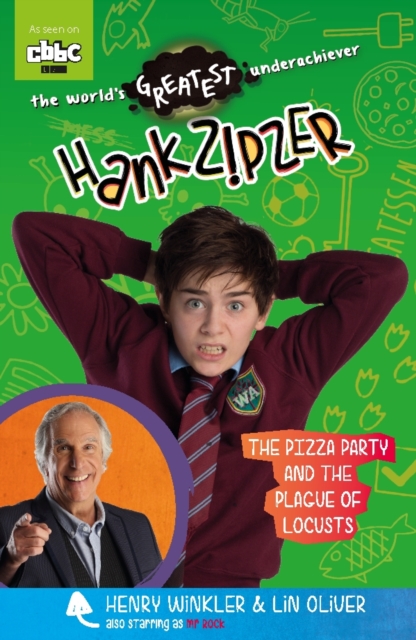 Hank Zipzer: The Pizza Party and the Plague of Locusts Paperback / softback

Will a last-minute solution involving his sister's lizard save the day? Or make his problems even worse? Perfect for readers aged 8 + and also reluctant readers.

The TV series is based on the New York Times bestselling series by Henry "the Fonz" Winkler and Lin Oliver.

Also by Theo Baker  |  View all 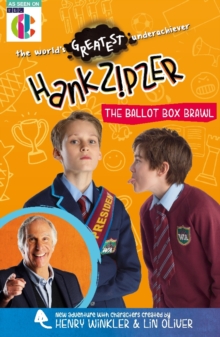 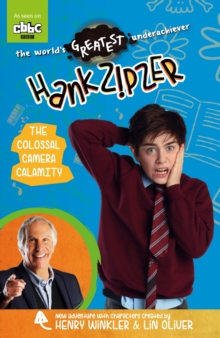 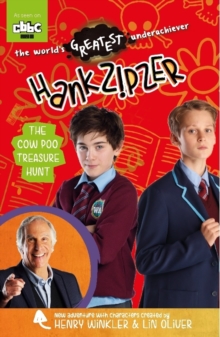 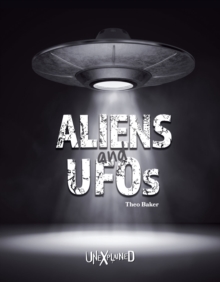 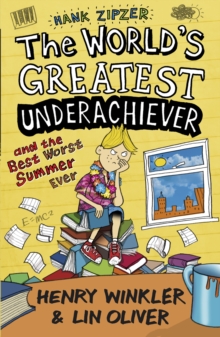 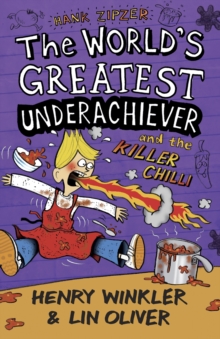 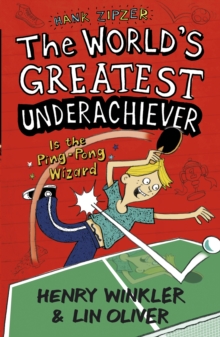