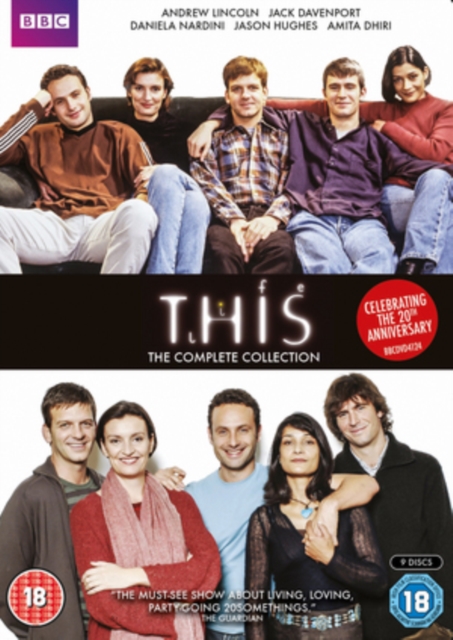 This Life: The Complete Collection DVD

The first and second series of the hit BBC drama and the one-off show in which the characters are reunited ten years on.

The story follows young lawyers Miles (Jack Davenport), Milly (Amita Dhiri), Egg (Andrew Lincoln) and Anna (Daniela Nardini) as they experience the trials and tribulations of studying and sharing a house in London, and ten years later, what paths their lives have taken.