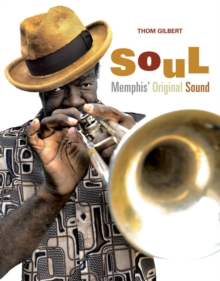 The book's mission is to document the legends of the Memphis soul music business.

Photographer Thom Gilbert set up a photo studio at Royal Studios in Memphis, home of the famed Hi Records that launched the careers of Al Green, Ann Peebles, and dozens of others.

The studio's "green room" was filled with soul music royalty: Bobby "Blue" Bland in his signature nautical cap, several of the Hodges brothers who make up the incomparable Hi Rhythm Section were on hand, Stax Records musicians Bobby Manuel, Lester Snell were there actually working on a recording, but pausing to have their portraits taken. Gilbert has captured images of what seems like every living person related to Memphis soul music.

King, Bobby Rush, and many others, including the lesser known but equally vital session players, writers, engineers, publicists who contributed to what is now world renowned as The Memphis Sound. A beautiful photography book on its own, Gilbert's portraits are honest and lively. Soul - Memphis's Original Sound opens as a gallery show at The Stax Museum in Memphis, TN November 2014. 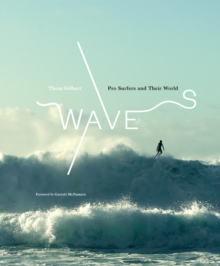 Waves: Pro Surfers and Their World 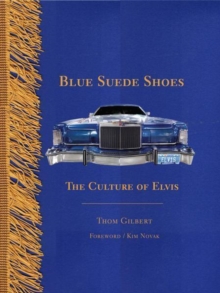