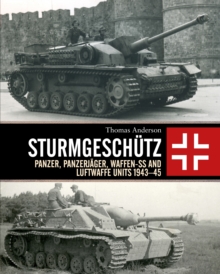 First established in 1940, the Sturmgeschutz assault guns were purpose-built vehicles intended to support the infantry during the phase of attack and breakthrough of enemy positions. During the eastern campaign the Sturmgeschutz proved to be potent tanks destroyers, able to reliably defeat even T-34 and KV heavy tanks.

Cheaper and quicker to produce than the German Panzers, it was deployed widely and with great success forming an integral part of armoured units, particularly in the final desperate days of the war when tank production could not keep up with the needs of the war effort. Drawing on original material from German archives and private collections, and replete with over 200 images, this book tells the thrilling story of the Wehrmacht's unsung workhorse in the final years of World War II.

Also by Thomas Anderson   |  View all 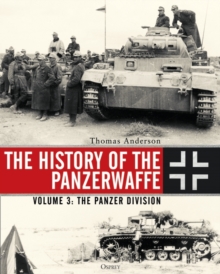 The History of the Panzerwaffe 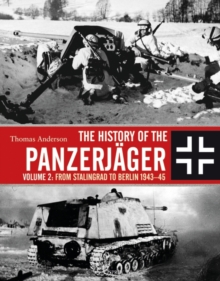 The History of the Panzerjager 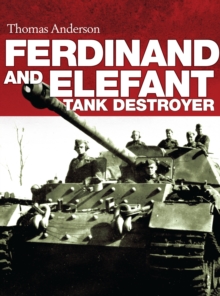 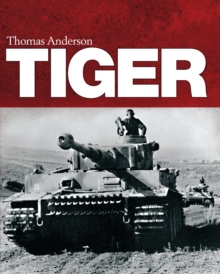