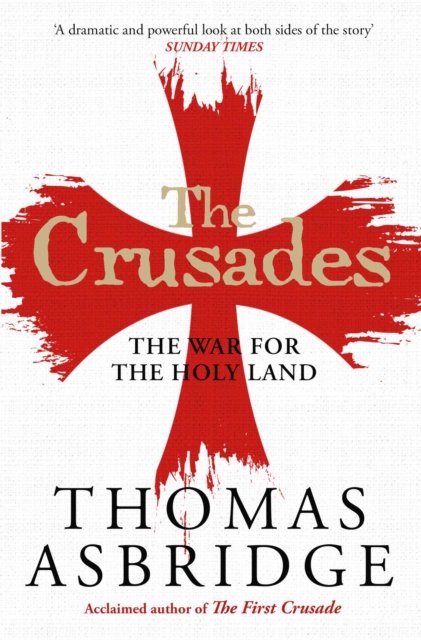 The Crusades : The War for the Holy Land Paperback / softback

'Asbridge can't help but tell a ripping yarn, often breezily dramatic, whipping the narrative along' The TimesA superb and definitive one-volume account of the Crusades, the impact of which still resonates to this day. In the eleventh century, a vast Christian army, summoned to holy war by the Pope, rampaged through the Muslim world of the eastern Mediterranean, seizing possession of Jerusalem, a city revered by both faiths.

Over the two hundred years that followed this First Crusade, Islam and the West fought for dominion of the Holy Land, clashing in a succession of chillingly brutal wars, both firm in the belief that they were at God's work. The Crusades tells the story of this epic struggle from the perspective of both Christians and Muslims, reconstructing the experiences and attitudes of those on either side of the conflict.

Mixing pulsing narrative and piercing insight, it exposes the full horror, passion and barbaric grandeur of the crusading era. 'A dramatic and powerful look at both sides of the story' Sunday Times 'A compelling narrative...

Also by THOMAS ASBRIDGE  |  View all 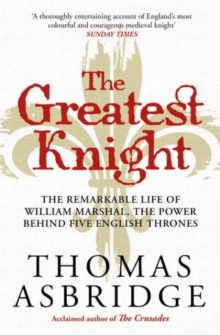