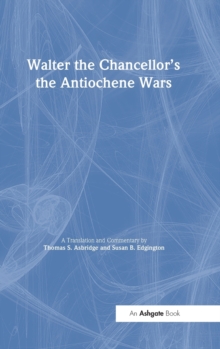 Walter the Chancellor's The Antiochene Wars : A Translation and Commentary Hardback

Edited by Dr Susan B. Edgington

Walter the Chancellor's vivid first-hand account of the wars between the Muslims and the principality of Antioch in the early 12th century describes a less well-known period in the history of the Crusades, and provides a useful counterpart to the usual focus on Jerusalem.

It is here presented for the first time in English, along with a selection of comparative sources and an important introduction assessing the work's place in the historiography of the Crusader states, and analysing the military campaigns it details.

As a highly-placed Antiochene official, Walter was able to write the most authoritative account of the principality's fortunes and internal workings, and his book also sheds light on the relationship between Latin settlement in the Levant and contemporary Western perceptions of Islam and Eastern Christianity. 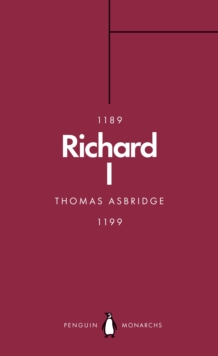 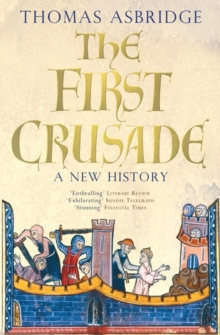 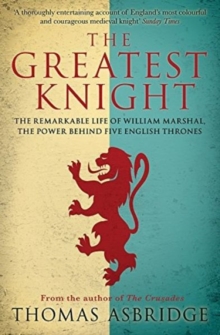 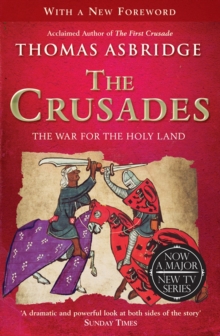 Also in the Crusade Texts in Translation series   |  View all 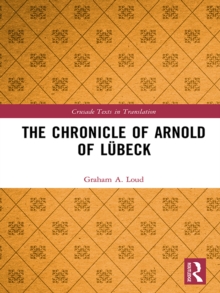 The Chronicle of Arnold of Lubeck 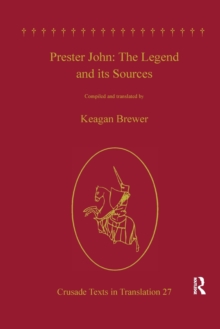 Prester John: The Legend and its Sources

Chronicles of Qalawun and his son...