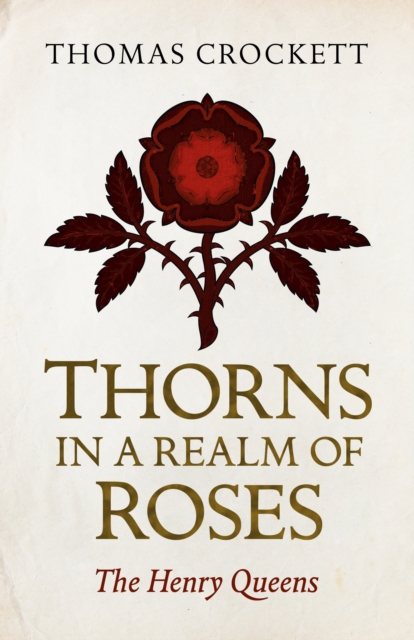 Thorns in a Realm of Roses - The Henry Queens Paperback / softback

England, 1541. King Henry receives an anonymous letter suggesting that his fifth wife, the young Katherine Howard, whom he had called a rose without a thorn, may have led an unchaste life before they married.

In the rose gardens of Hampton Court Palace, Henry feels the illusion of youth and virility slip away; he faces an uncertain future.

Must he dispatch yet another wife? Old, overweight and increasingly infirm, could he find love and marry again to further secure the Tudor line?

Written with literary invention, Thorns in a Realm of Roses spans the final years in Henry's reign.

Peeling back the layers of life at Court, it examines the hearts and minds of Henry, his often misbegotten queens, neglected daughter Mary and his many loyal, though wary, advisors as they all struggle to survive in a world embroiled in political and religious upheaval ruled by a petulant King. 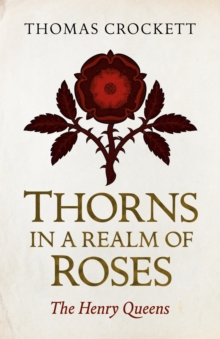 Thorns in a Realm of Roses 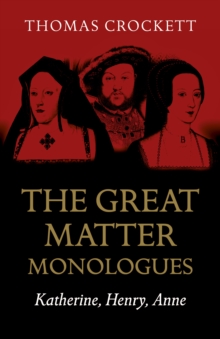 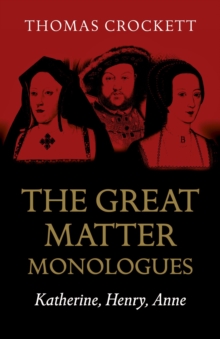