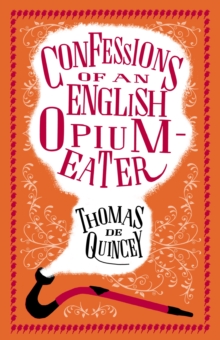 In an examination of his laudanum addiction and the dreams and visions the drug engendered, Thomas De Quincey lays bare the celestial pleasures and infernal lows of an existence dependent on "subtle and mighty opium".

At once moving and rhapsodic, and suffused with a poetic and lyrical beauty, Confessions of an English Opium-Eater hauntingly evokes frightful scenes and phantasmagorical night-time wanderings, while reality, dream and memory blur and intertwine in a nebulous and protean haze. Published anonymously in The London Magazine, the Confessions were an immediate success, and soon speculation was rife as to the identity of the mysterious Opium-Eater.

The work, which introduced the literary world to De Quincey's unique "impassioned prose", is now widely deemed to be De Quincey's masterpiece. 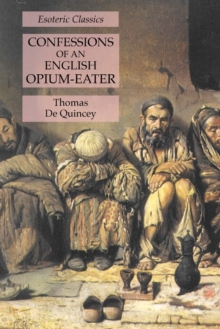 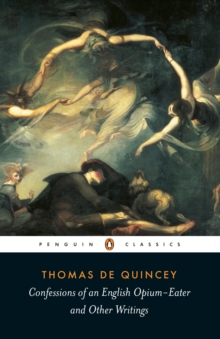 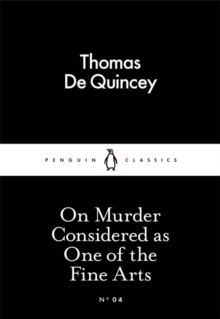 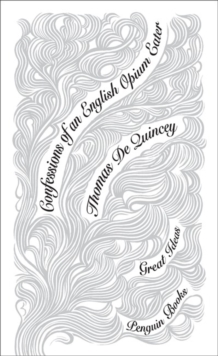