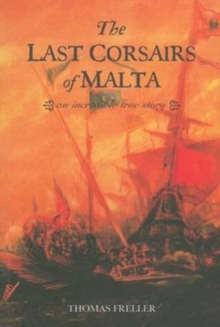 Stranded for two years on an uninhabited island, sailing on Maltese corsair ships, surviving the hardships of slavery in Algiers and a hazardous flight, fighting in (and twice deserting from) the Venetian navy, enslaved by a Turkish merchant in Albania, a witness of the French occupation of Corfu, fighting the French, enslaved once again by Albanians - is this too much fantasy for a true story?

Not in this particular case. In fact all this happened to the Austrian Leonhard Eisenschmied in the last decades of the eighteenth century. The present author has critically examined the reports of this adventurer and found - as long as the archives and available documents allowed it - that nearly everything Eisenschmied reported is true.

Most events in his reports could be confirmed by factual evidence.

Also by Thomas Freller   |  View all 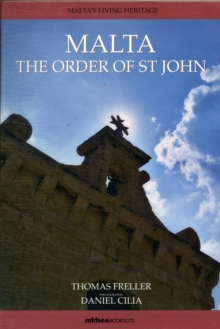 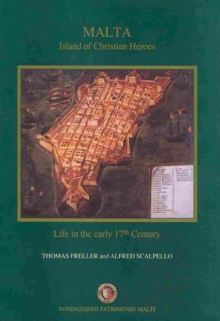 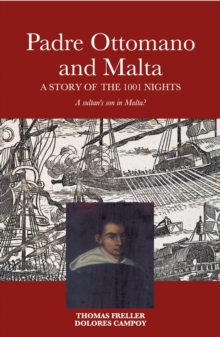 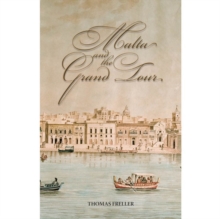 Malta and the Grand Tour