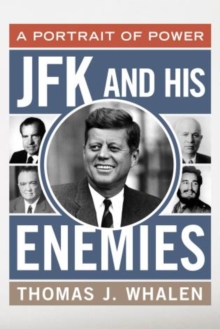 JFK and His Enemies : A Portrait of Power Hardback

The famed 19th century humorist Finely Peter Dunne once commented that life "would not be worth living if we didn't keep our enemies." Certainly John F.

Kennedy could appreciate the wisdom behind this observation.

At nearly every stage of his noteworthy political career, which stretched from the dank, run-down tenement houses of Charlestown, Massachusetts in 1946 to the gleaming downtown skyscrapers of Dallas, Texas in 1963, Kennedy had collected his fair share of enemies. Some, like Henry Cabot Lodge Jr. in 1952 and Lyndon Johnson in 1960, presented formidable political obstacles to his attaining higher office.

Others, like Nikita Khrushchev during the Cuban Missile Crisis of 1962, threatened the very survival of the human race itself.

Regardless of the stakes, Kennedy always seemed to rise to the level of the domestic or international challenge presented. "Our problems are man-made, therefore they may be solved by man," he said.

To those who knew him best, this single-mindedness was not surprising. "He clearly wanted to establish a place in history," insisted Robert McNamara, Kennedy's Secretary of Defense.

But being an historian himself, Kennedy realized that political success did not come easily or cheaply.

It required individual strength of character, clarity of thought, and the ability to act decisively. "There are risks and costs to action," he allowed. "But they are far less than the long range risks of comfortable inaction." 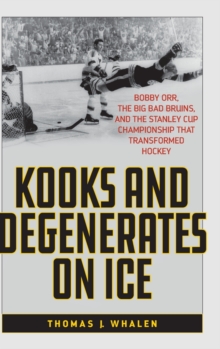 Kooks and Degenerates on Ice 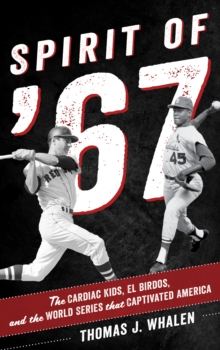 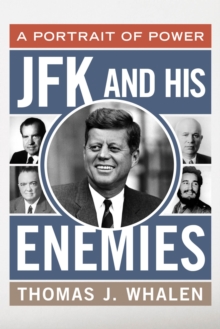 JFK and His Enemies 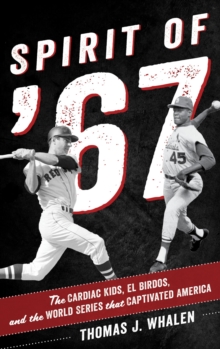