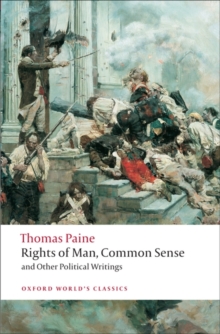 `An army of principles will penetrate where an army of soldiers cannot . . . it will march on the horizon of the world and it will conquer.' Thomas Paine was the first international revolutionary. His Common Sense (1776) was the most widely read pamphlet of the American Revolution; his Rights of Man (1791-2) was the most famous defence of the French Revolution and sent out a clarion call for revolution throughout the world. He paid the price for his principles: he was outlawed in Britain, narrowly escaped execution in France, and was villified as an atheist and a Jacobin on his return to America. Paine loathed the unnatural inequalities fostered by the hereditary and monarchical systems. He believed that government must be by and for the people and must limit itself to the protection of their natural rights. But he was not a libertarian: from a commitment to natural rights he generated one of the first blueprints for a welfare state, combining a liberal order of civil rights with egalitarian constraints. This collection brings together Paine's most powerful political writings fromthe American and French revolutions in the first fully annotated edition of these works. 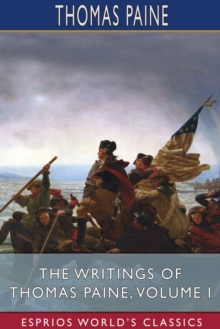 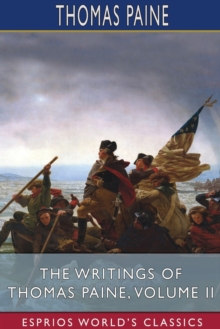 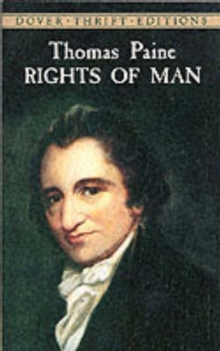 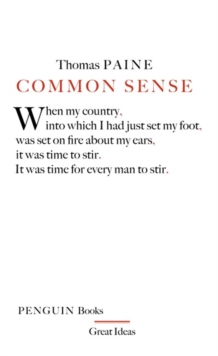