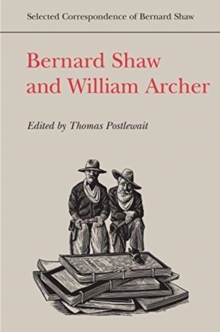 Part of the Selected Correspondence of Bernard Shaw series

Bernard Shaw and William Archer is the final volume in the series on the Selected Correspondence of Bernard Shaw.

Throughout their four decades of friendship the two men campaigned for the 'New Drama' and the 'New Theatre." In the early years of their activities, Archer led the campaigns with his theatre reviews and his books on contemporary British theatre.

During the 1890s both Archer and Shaw used their theatre reviews to support their campaigns, and Shaw began to step forward as a playwright.

As Shaw established himself as a leading modern playwright, Archer wrote dozens of reviews and articles, often arguing with Shaw over his philosophical ideas that increasingly became a defining feature of his discussion plays such as Man and Superman and Major Barbara.

The two colleagues loved to debate with one another in public, and these feisty arguments regularly carried over to the letters, which bear witness to the vital partnership between a theatre critic and a playwright.

Also in the Selected Correspondence of Bernard Shaw series   |  View all 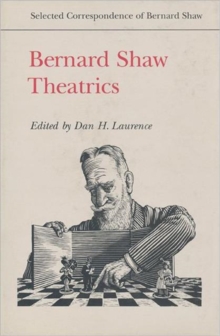 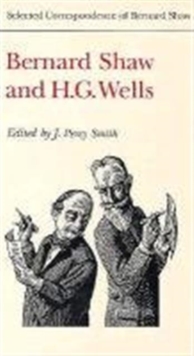 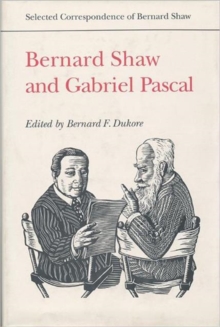 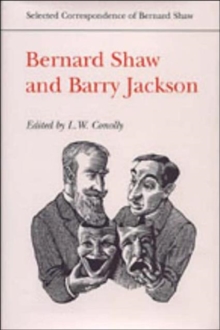